If you plan to only provide services from Norway, you should implement some Data Governance mechanisms to ensure that data and other services are not placed within other regions. As within Azure, you can choose in which region a service should be established. The easiest way to implement control on this, is by using Azure Policies and specifying an allowed region policy: https://docs.microsoft.com/en-us/azure/governance/policy/samples/allowed-locations.

But regardless of how you plan to use Azure, you should have a main governance strategy  to ensure a set of baseline policies and processes are in place, and that you have a configured landing zone if you plan to migrate virtual machines out to Microsoft Azure. 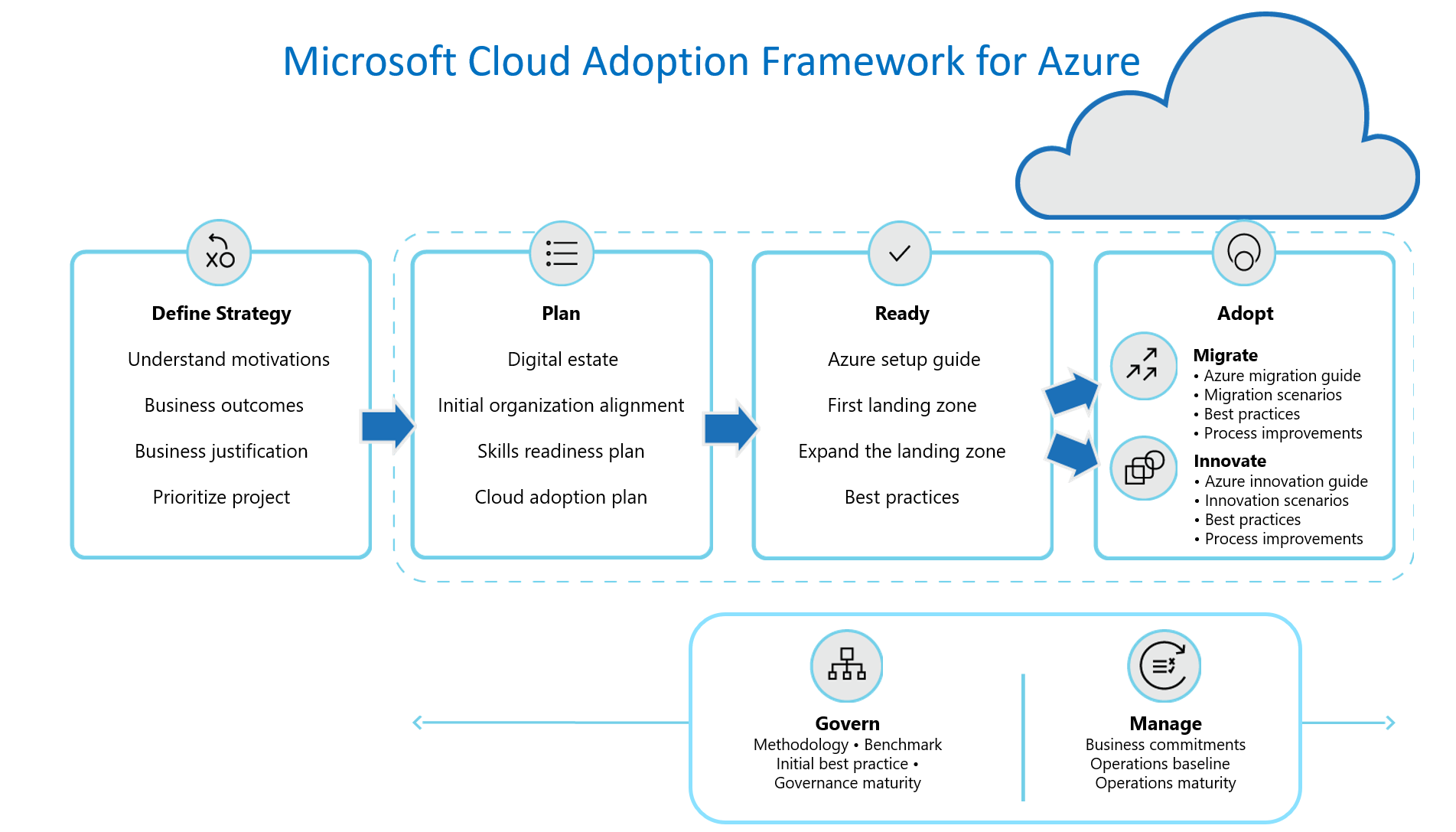 The best way to start is by using Microsoft Cloud Adoption Framework (https://docs.microsoft.com/en-us/azure/cloud-adoption-framework/), but you need to be aware of that the framework is built for many large organizations and is not always suitable for smaller businesses.

Also, if you want more information on data control and security compliance from within Azure, you can read more about it here: https://go.microsoft.com/fwlink/p/?linkid=2051120. This whitepaper shows the different security mechanisms that are in place for both the psysical aspect of the datacenter and the security mechanisms within Azure that customers can leverage.

Now besides this, you also have the ability to set up for instance services or data as locally redudant/zone redudant or geo redudant. Just to gave an example on this:

SLA and availability
As part of each datacenter that Microsoft is setting up, each region is configured with Availability Zones which are indepentant datacenters within the same region. When setting up for instance a service or virtual machines workloads in Azure, you need to understand that the availability of that machine is only within the region where it is places. Virtual Machines in Azure does not have live migration or mobility options to other zones or other regions. That means that if a region or zone goes down, your services will be unavailable. So ensure that your service leverages either Avaiability Zones, where machines that provide a service are deployed into seperate zones. Now, to actually get SLA from Microsoft, you need to follow the guidelines below:

Another important aspect is that Microsoft uses a term called geo-paired regions. This means that if you have services which support GR (Geo Redudant), Microsoft provides replication of services between to geo-paired regions. With the Norwegian datacenters, it means that data will be replicated between Eastern and Western Norway. If you already have services deployed in regions such as Western Europe, it is paired with Northern Europe. GRS-based solutions will therefore not be able to directly replicate data between for instance Western Europe and Western Norway.