BlackBerry Software secures, manages, and connects the Enterprise of Things via BlackBerry Secure.

BlackBerry was one of the most prominent smartphone vendors in the world, specializing in secure communications and mobile productivity, and well-known for the keyboards on most of its devices. At its peak in September 2013, there were 85 million BlackBerry subscribers worldwide. However, BlackBerry has since lost its dominant position in the market of hardware for smartphones due to the success of the Android and iOS platforms. BlackBerry acquired Good Technology in 2015 though, a mobile security provider headquartered in Sunnyvale, California, United States. The company serves more than 5,000 organizations worldwide in industries such as financial services, healthcare, manufacturing, energy and utilities, legal, government, and technology.Good makes products for managing and securing mobile devices in a business environment. The company focuses on securing apps and data on mobile devices.

In January 2019, the acquisition of Cylance was completed. The companys machine learning and artificial intelligence technology is a strategic addition to BlackBerry’s end-to-end secure communications portfolio. Notably, its embeddable AI technology will accelerate the development of BlackBerry Spark, the secure communications platform for the Internet of Things (IoT). 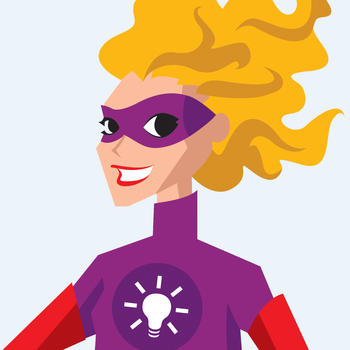